Is the Tide Turning Against Public Sex Offense Registries? 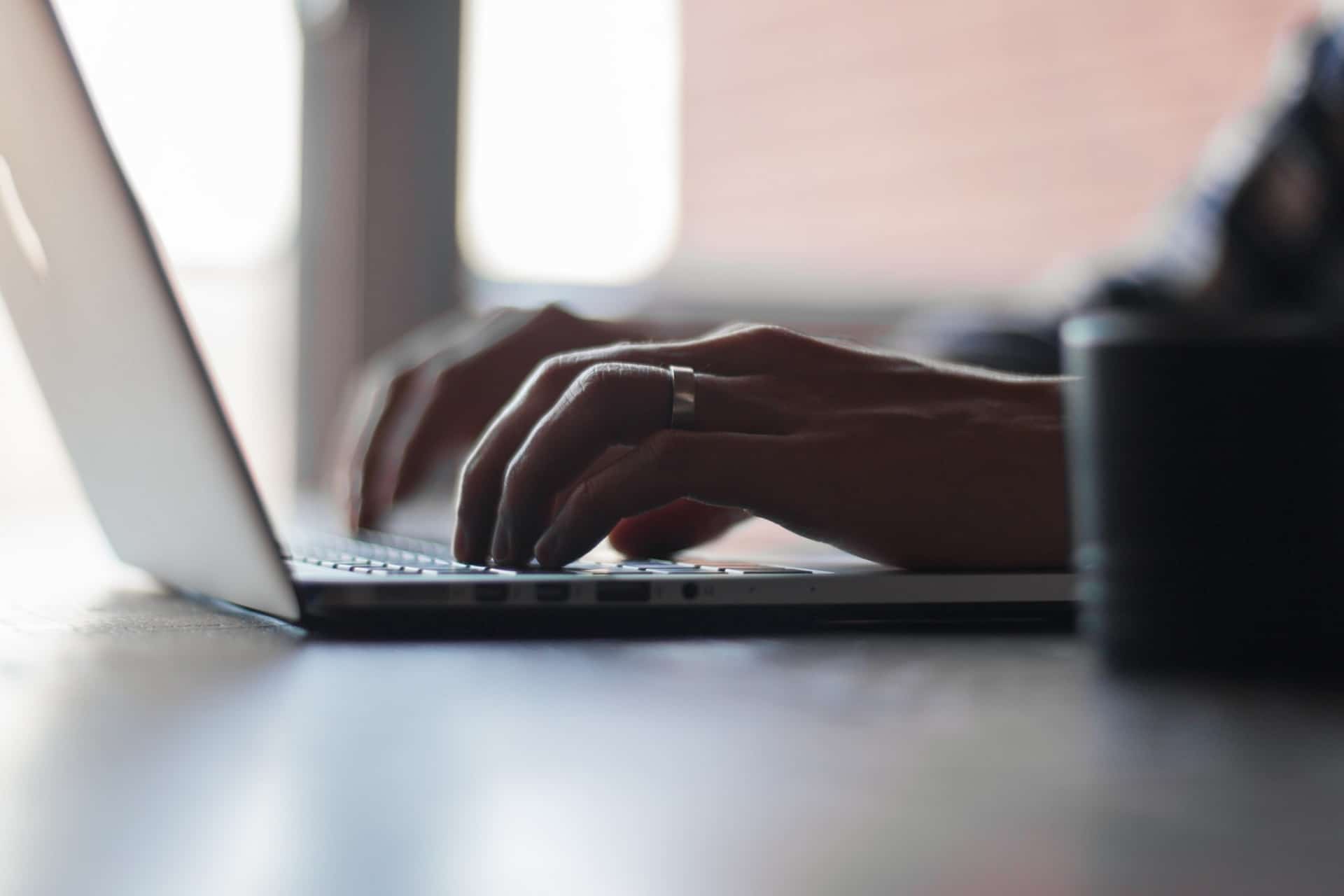 On June 8, the American Law Institute, arguably the most prestigious non-governmental law reform organization in the country, concluded its national meeting.

One of its agenda items was to have its thousands of elected members—top federal appeals judges among them, who enjoy lifetime appointments after being confirmed by the United States Senate—vote on a draft of the revised chapter of the Model Penal Code for sex crimes. The Model Penal Code, first codified in 1962, helps guide legislation as well as interpretative decisions by courts.

Perhaps most importantly, the approved draft states that these registries should be limited to law enforcement access for law enforcement purposes, as is the case in virtually every other country besides the US.

Currently, the identifies of people registered as having committed sex crimes can be searched on public online databases, along with a slew of other data including their home addresses. The rationale for this has been that it enables parents to make informed decisions about who their children can interact with. But it also means that exile, extortion and vigilante violence are often perpetrated against people with such convictions, and even their family members.

Today, Supreme Court jurisprudence still holds that public registries of this kind are not “punishment,” though lower courts are growing more skeptical.

ALI’s proposed changes would match the recommendations of the academic literature, which shows that people convicted of sex offenses have low reoffense rates and that public registration hinders rehabilitation and reintegration into society. Studies show that beyond rehabilitation, public registration is already such a thoroughly soul-crushing punishment that it disincentivizes following the law for people subject to it. Nonetheless, politically speaking, this change to state registries would be an almost impossible endeavor.

Several traditional victims’ rights organizations and one major prosecutor organization, the National District Attorneys Association, previously pleaded with ALI membership to reject the draft of the revised chapter. The NDAA represents elected top local prosecutors nationwide. On June 4, these groups sent a letter questioning sentencing ranges for certain crimes, which crimes qualify a person for the registry, and other items.

Influential groups on both sides of the debate have shifted.

What is actually surprising is what they left out.

The letter states that the suggestion that the registry be restricted to law enforcement access is problematic because there is “no exception for organizations conducting background checks for employment or volunteer positions which involve interaction with or care of children.”

This is a reasonable point of debate. The United Kingdom, for example, allows these types of organizations to inquire about its national registry on a need-to-know basis.

But the letter makes no following argument that registries should be public for all purposes for anyone who wants to know. This omission is essentially a tacit concession that there is no legitimate public safety argument to be made in favor of a public registry—that any marginal gains of parents being able to search online registries are outweighed by the well-documented harms of such public exposure.

So while the international outlier status of the US on this issue isn’t about to end, influential groups on both sides of the debate have shifted in that direction.

We should remember that some people are placed on sex offender registries for relatively innocuous reasons, such as close-in-age sexual relationships or public urination. Others have committed egregious crimes. Regardless, there is, as you’d expect, little public sympathy for anyone on the register.

That does not make it acceptable to treat people, even those who have done terrible things, as less than human. There has to be a way back into society, and the chance of a rebuilt life, for people who have been convicted or incarcerated.

Reasonable public protection measures, as we see elsewhere in the world, are warranted. But it is not justifiable that our official government policy is to put these people on a hit list for permanent shaming, ostracization and vigilante targeting. Nor should their loved ones be dismissed as collateral damage, like they are today.

Final Draft of Key Portions of The Model Penal Code

1 thought on “Is the Tide Turning Against Public Sex Offense Registries?”