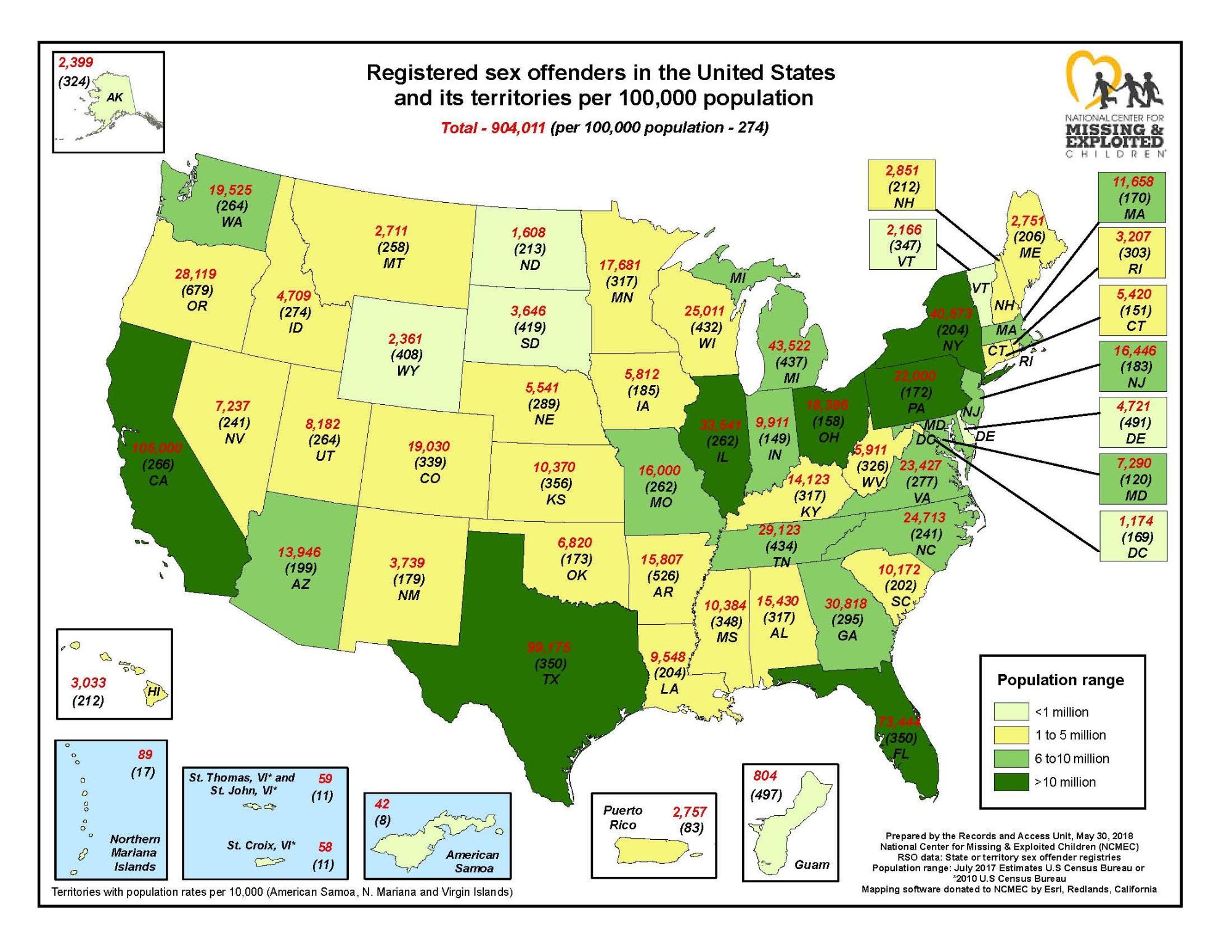 *What is “the registry”? Internet/public postings of those w/sex offense convictions including photos, home address, and crime of conviction; some states list license plates and work addresses.

*Federal and state sex offense laws often apply for decades and even life, after completion of jail/prison and parole/probation. The rationale that those with sex offense convictions are “hardwired” to re-offend and need special post-conviction, post-sentence long-term monitoring is false. A few examples:

↑ ↑ ↑ There has been a steady and significant decline in child sexual abuse since 1990—before federal registry laws. Scholars find the decline is largely due to social and economic factors – not the registry.

*Why does the public believe those convicted of sex offenses are destined to re-offend?

State-based laws such “Jessica’s Law” include provisions that those convicted of sex offenses wear GPS devices – often for life – on the grounds that recidivism is inevitable; Ellman & Ellman (2015) detail how false sex offense recidivism data guides major judicial decisions and policies, and how even the Supreme Court has cited a faulty source that falsely claimed “frightening and high” re-offense rates. 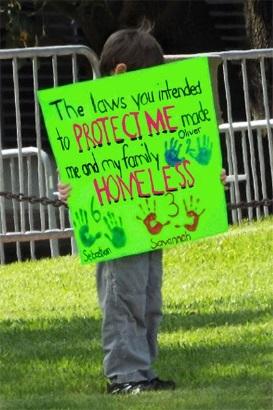 Community notification policies may even increase sex offenses recidivism, due to the “severe costs that offset the benefits to offenders of forgoing criminal activity” (Prescott & Rockoff, 2011). Those convicted of sex offenses have wives, partners, children, and parents; registries publicly identify where registrants live, harming family members, including children, in devastating ways (Levenson & Tewksbury, 2009).

*The registry was designed to protect children from “stranger-danger.” Does it do this?

A few countries have non-public registries; only South Korea has a fully public registry similar to U.S. A U.K. tabloid published a list of those convicted of sex offenses (2000) to “name and shame” and push for a public registry; the effort was abandoned quickly after a spate of vigilante attacks and opposition from law enforcement and child welfare groups; the U.K. also refused to extradite an alleged sexual abuser because he could be subjected to an indefinite commitment order that would be a “flagrant denial” of the European convention on human rights. 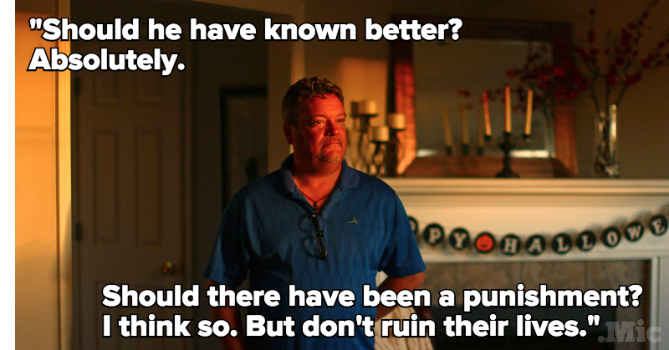 U.S. sex offense laws are based on false assumptions about the victimization of children by strangers who are presumed to be repeat offenders. The reality is that the vast majority of victims are harmed by non-strangers and/or those without prior convictions. Moreover, of those convicted of sexually abusing other children, many are themselves children or young adults. Those labeled “sex offenders” are not “hardwired” to inevitably reoffend, and are responsive to rehabilitation.

We all want to prevent sexual violence – but our sex offense legal regime is ineffective, unfair, and unsupported by research – and makes no one safer.