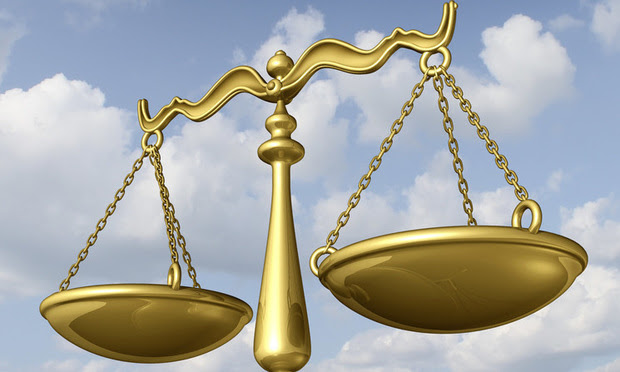 “This is an important decision for many registrants,” stated attorney and CA RSOL vice president Chance Oberstein. “It will significantly expand the number of registrants who can apply for a certificate of rehabilitation.”

In this case, the appellate court clarified that it was not making a decision whether Tirey would obtain a certificate. Instead, that decision is to be made by a trial court.

According to the Court, equal protection principles were violated when Tirey was declared ineligible to apply for a certificate. These principles have the possibility of being applied to convictions for similar sex offenses such as PC 288 and 288.5.

In its decision, the Court rejected all arguments offered by the Attorney General who had requested a rehearing of the original case.

“A certificate of rehabilitation currently is the only realistic method for registered citizens to be removed from the sex offender registry,” stated Oberstein.

The decision to grant a certificate of rehabilitation is a discretionary decision by a state judge who faces re-election. In order to maximize the possibility of obtaining a certificate, registrants must provide the court with a psychological evaluation as well as letters of support.

Judge Thompson disagreed with the court’s ruling and in his dissent stated that the court’s decision “will allow thousands of serious sex offenders to escape their lifetime parole and sex offender registration obligations.”

3 thoughts on “CA Case to Determine Certificates of Rehabilitation”